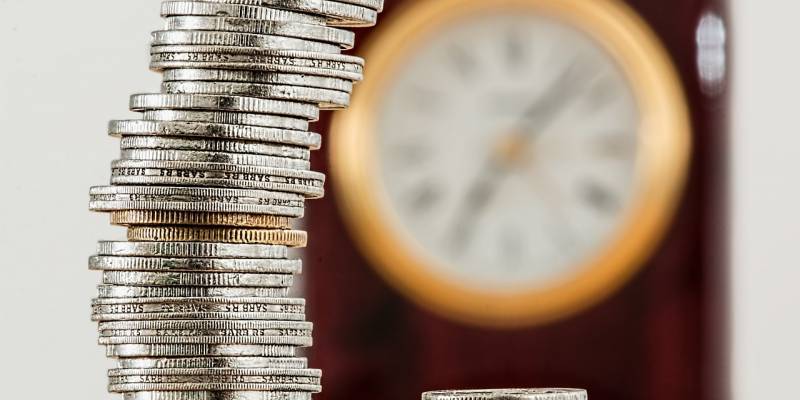 According to the European Union´s Court of Justice Sentence, dated December 21, 2011, banks must now pay back the interests and expenses that were overpaid due to the floor clause of when a mortgage was formalized.

The floor clause is a contractual clause that establishes a minimum limit to the interest that will be applied in the quota even if the interest rate falls.

We can assist you with the claim to your bank to recover the interests and expenses that you have over paid.