THE IMPORTANCE OF GRANTING A WILL IN SPAIN 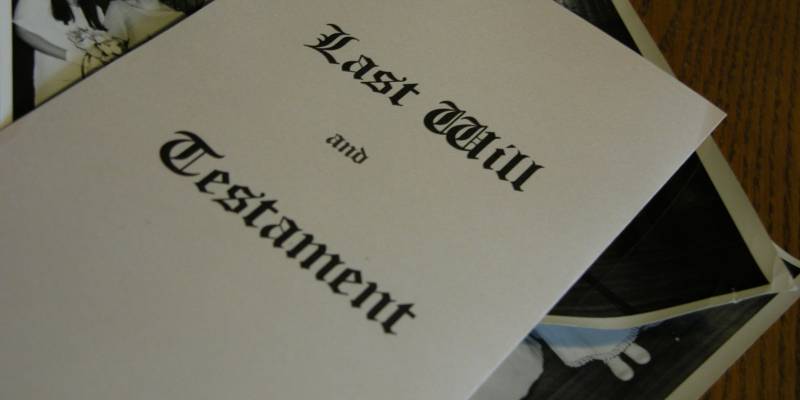 We would like to give you a brief explanation regarding the importance of making a will in Spain.

Since the European Regulation 650/2012 came into affect as of the 17th of August 2.015 residents of any nationality living in Spain will be subject to the Spanish legislation on inheritance unless it is expressly stated in their will that their succession will be governed by the law of their nationality.

Allow us to explain it with the following example:

Any non Spanish couple whom have remarried for the second time and each of the spouses have children from their previous marriage.

In the event that one of the spouses passes away without having stated in their will that it will be governed by their national law, automatically the Spanish law shall be applied, benefiting the descendents as opposed to the spouse.

If the descendents were to accept the inheritance, they are required to obtain an NIE number and assume all responsibilities as property owners.

In the event that the relationship with the spouse´s descendents is not a very fluid one, you could find yourself in the situation that they as owners of the property are within their rights to force the sale of said property.

We can assist you in drawing up your will, expressly following your wishes.